An affectionate look back at every act that has failed to trouble the scoreboard in a contest final since 1956. 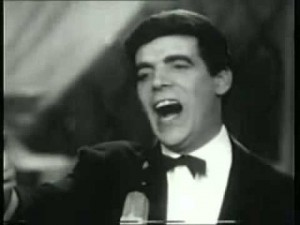 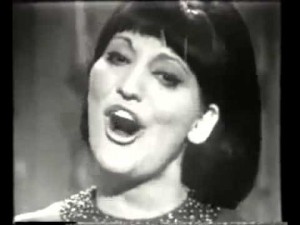 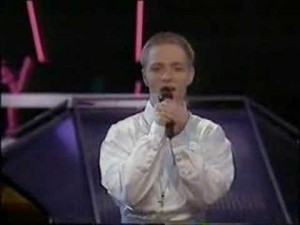 It’s really no accident that 18 of the 37 nul-pointers occurred between 1962 and 1966. This was an era when each national jury could only award points to 3 songs rather than to 10 songs as they did post 1974. From 1971-73 it was impossible to score Nul Points. See scoring systems  for more information.