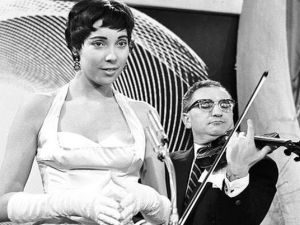 The first decade and a half of Eurovision saw it evolve from a seven nation shindig in Lugano to a mammoth event that captured the imagination of a continent (well the Western bit), though over that entire period they’d never thought of a tie-breaker. 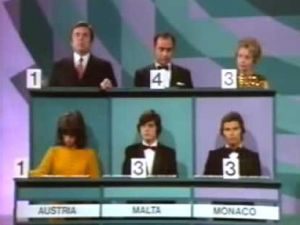 The Seventies started with a boycott-ridden contest and Ireland’s first of seven Grand Prix, and ended with the first contest to be staged outside of Europe. 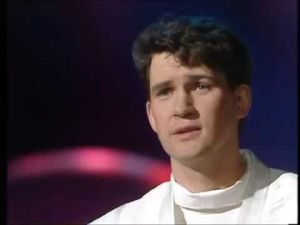 The Eighties saw Johnny Logan win the contest twice and also compose a runner-up for Linda Martin. Germany’s first win, Luxembourg and France’s last, and a French-Canadian in a frightful frock winning for Switzerland. 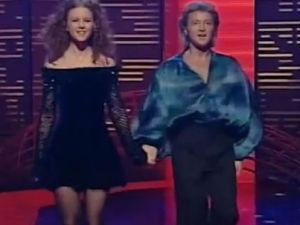 The first contest of the Nineties was staged just months after the collapse of the Berlin Wall and the decade would see the organizers trying to cope with a string of new countries wanting to join the party. 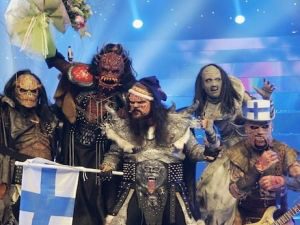 The Noughties saw Eurovision routinely in massive arenas with fans to the forefront, and also momentously the advent of first one and then two semi-finals, enabling any country who wanted to compete to do so. 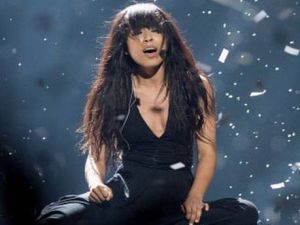 The Teenies saw Sweden accrue it’s fifth and sixth victories to lie just one win behind Ireland, and not without controversy Australia become a regular participant. 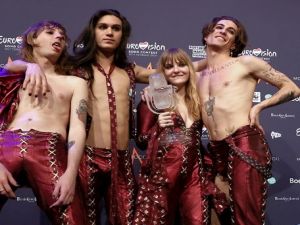 The Twenties began with a pandemic-induced cancellation followed by a dramatic return in 2021.