Six countries are automatically guaranteed a place in the 2017 Eurovision final, the hosts plus the “Big Five” financial contributors to the EBU. 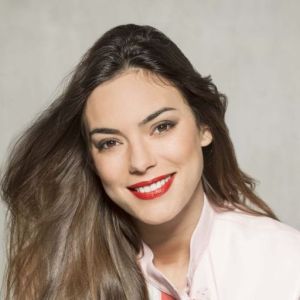 Alexandra Maquet is a singer-songwriter from Lyon who built her reputation from 2014 on French TV show Les Chansons d’abord.  Her song is composed by the man behind last years successful French entry. 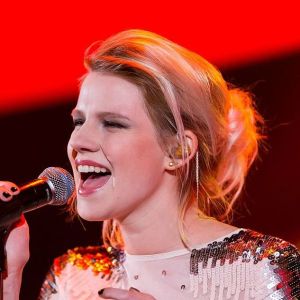 Isabella Lueen is from Bonn but has studied and lived in London too.  The format of this years German selection meant that the final choice was between two of her ditties. 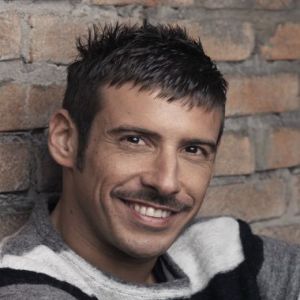 Francesco won the newcomers category at the legendary Sanremo Music Festival last year and this year he won the main prize with his song,  so he’s off to Kyiv as a red-hot favourite.  His ditty has though had to be edited down to meet the three-minute rule. 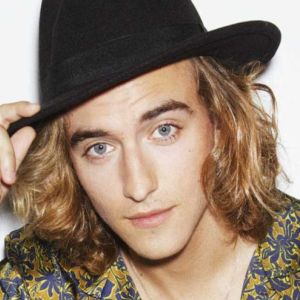 Manel Navarro Quesada is from Catalonia and in 2014 won Catalunya Teen Star.  His selection this year to represent Spain was not without controversy as one of the judging panel who had the casting vote had very close associations with Manel.

As in 2005 the Ukraine send a rock band to defend their title on home ground.   Yeyhen,  Denys, Oleksandr, Mykyta and Mykola have been around since 2008 and their self-titled debut album. 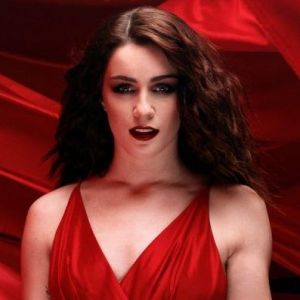 Flying the UK flag in 2017 Lucie is from Cardiff, who came to public attention in the 2009 UK X Factor series.  She was controversially voted off in a head-to-head with none other than Jedward.   She is currently starring on stage in the musical “Rent”.