Eighteen countries will participate in the second semi-final of Eurovision 2020 on May 14th. 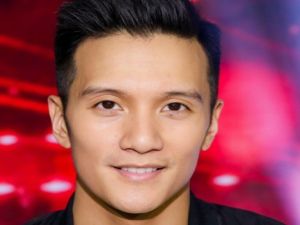 Vincent has a rather fascinating duel-continent background. Born in Austria of Filipino heritage, over the last fifteen years or so he’s cultivated a successful career in both countries. He won a musical theatre casting show on Austrian TV as long ago as 2008. 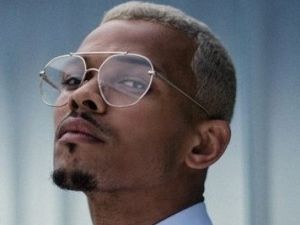 Ben da Silva Cristóvão is from legendary beer city Plzeň and has been active on the Czech music scene for the last decade. He is also an accomplished jiu-jitsu performer.

ESTONIA  Uku Suviste  “What Love Is” 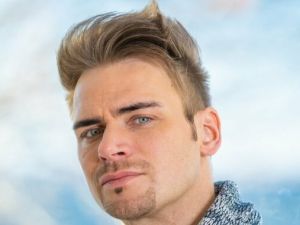 Multi-talented Uku is from Võru and has been composing, recording and producing for ovr fifteen years.  He’s competed in the Estonian national selection multiple times and in 2010 was voted “Estonia’s Sexiest Man”.

Stefania Liberakakis was born in Utrecht in the Netherlands of Greek parents. Four years ago she took part in Junior Eurovision as part of the group Kisses representing the Netherlands. 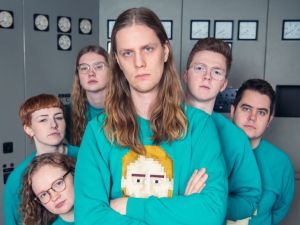 Iceland are represented by a quirky six-piece synth-pop band comprising lead man Daði, Árný, Sigrún, Hulda, Stefán and Jóhann.  They were runners-up in the Icelandic final two years ago. 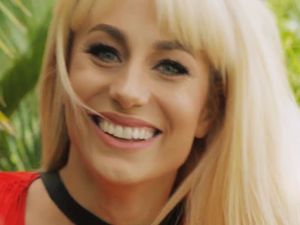 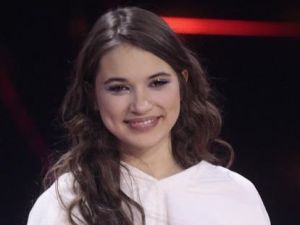 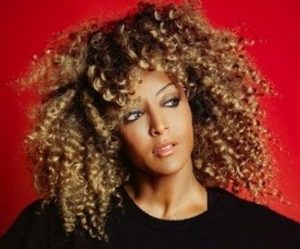 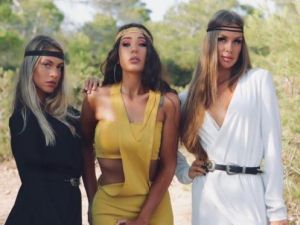 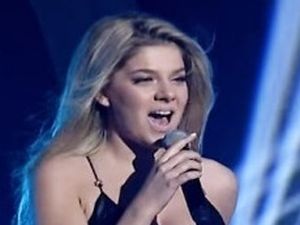 Arilena is from Shkoder in North West Albania. She won the 2012 edition of X Factor Albania and since then has scored a #1 single in Romania. She is also the first artist in Eurovision history whose first and last names each start with the same first and last letter as their country.

ARMENIA  Athena Manoukian  “Chains On You” 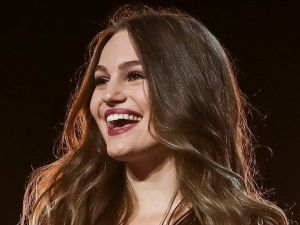 Athena is a Greek born singer of Armenian parentage. Aged just fourteen she took part unsuccessfully in the Greek heat of Junior Eurovision in 2008. This year she won the Armenian talent show “Depi Evratesil” to secure the ticket to Rotterdam. 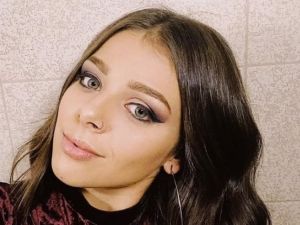 Bulgaria return to Eurovision after a years gap courtesy of Victoria Georgieva from Varna. She was a finalist in X Factor Bulgaria in 2015. Since then she’s scored three hit singles in Bulgaria. 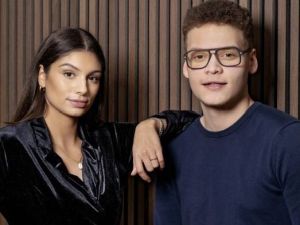 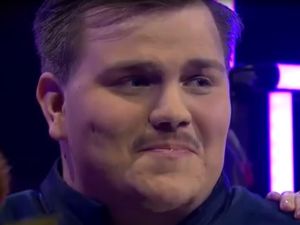 GEORGIA  Tornike Kipiani “Take Me As I Am” 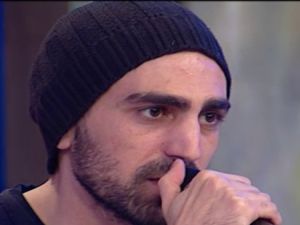 Tornike is from Tbilisi and won the 2014 series of X Factor Georgia, when his coach was none other than 2019 Cypriot entrant Tamta. He won his ticket to Rotterdam by winning Georgian “Idol” on New Years Eve. 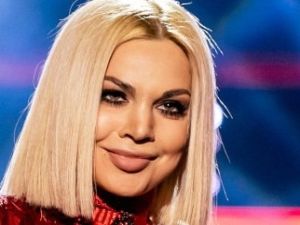 Born Samanta Poļakova in Tukums, it’s sixth time lucky for the Latvian representative in Rotterdam.  She has also competed twice in the Lithuanian selection process. 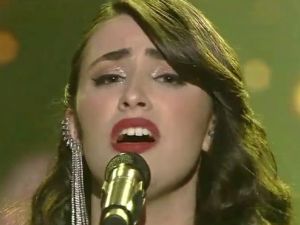 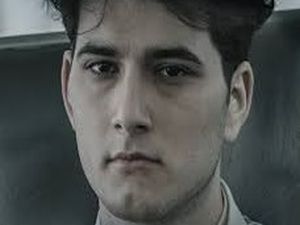