Seventeen countries will participate in the first semi-final of Eurovision 2020 on May 12th. 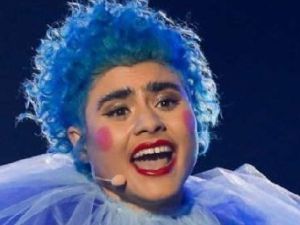 Montaigne AKA Jessica Alyssa Cerro is from Sydney and her style is described as “art pop”. She takes her stage name from a French Renaissance philosopher. She won the Breakthrough Artist at the 2016 ARIA Music Awards. 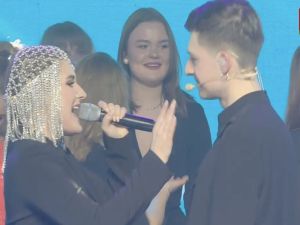 VAL is a female-male duo comprising Lera Gribusova and Vlad Pashkevich.   Lera has previously taken part in The Voice Of Ukraine. 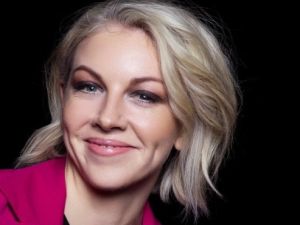 Dubliner Lesley Roy was signed up by Jive Records in 2008 and after some success in the USA became primarily a songwriter, contributing tracks for such as Adam Lambert and Jana Kramer.

LITHUANIA  The Roop  “On Fire” 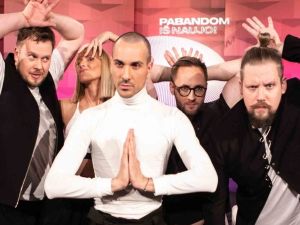 The Roop are a rock band from Vilnius who were formed in 2014. They competed unsuccessfully in the Lithuanian national final in 2018 but it’s second time lucky this year. 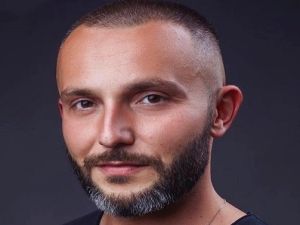 Vasil Garvanliev is a classically trained baritone from Strumica who spread his wings from an early age. He was a soloist in the Chicago Childrens Choir and also performed extensively in Canada. He took part in the 2007 Macedonia national final but finished a distant thirteenth. In 2019 he was a backing singer for jury winner Tamara Todevska. 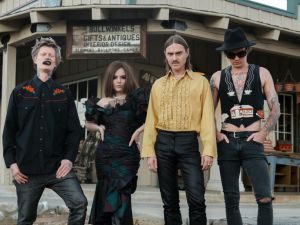 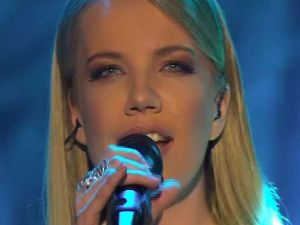 Ana is from Bohinj in North West Slovenia and has been active on the Slovene music scene since 2004. 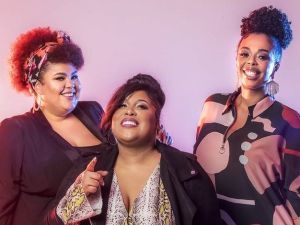 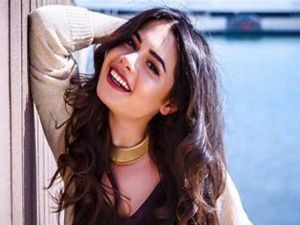 Samira Azer gizi Efendiyeva is from Baku and was third-place finisher in the 2016 edition of The Voice Of Azerbaijan.  She has since flown the Azeri flag in multiple music festivals. 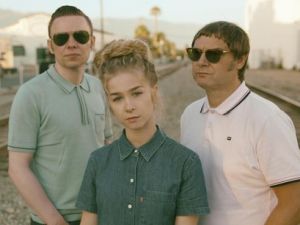 Hooverphonic comprises Alex Callier, Luka Cruysberghs and Raymond Geerts. The two blokes have been part of the band for a quarter of century ploughing an electronic/indie type path. Luka’s only been a member for a couple of years. They’ve released no less than ten studio albums over this time. 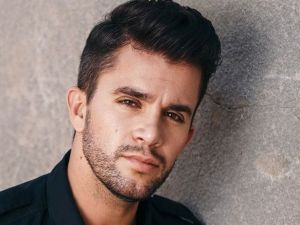 Damir if from the Croatian island of Krk and first came to national attention in 2003 when he was a finalist in the Supernova Talent show.  He took part in the 2011 Croatian Eurovision selection and is another of this years entrants who’ve competed in several other music festivals across Europe. 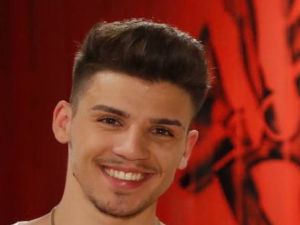 Born Alessandro Rütten, Sandro Nicolas is German with a Greek mother and American father. Two years ago he took part in The Voice Of Germany. Ever the international, last year he represented the USA in the annual New Wave Song Festival in Russia where he finished sixth. 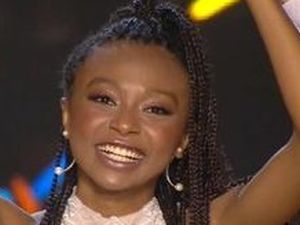 Eden is from Jerusalem, both of her parents emigrated from Ethiopia. She won the 2017/18 edition of X Factor Israel. Last year she released a cover of “Save Your Kisses For Me”.

MALTA  Destiny Chukunyere  “All Of My Love” 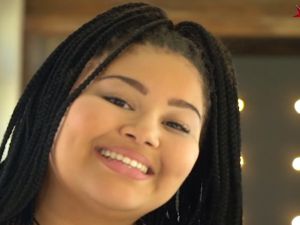 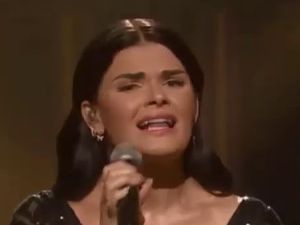 Ulrikke Brandstorp was born in 1995 just a couple of months after Norway’s second Eurovision triumph. She has previously competed in Norwegian Idol and also unsuccessfully in the 2017 national final. 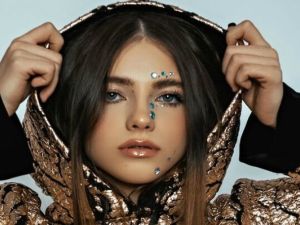 Larisa Roxana Giurgiu is from Cluj and her time in the spotlight has been relatively short. Last year she was featured vocalist on A single by Romanian house producer Sickotoy that made the dance charts in many countries across Europe. 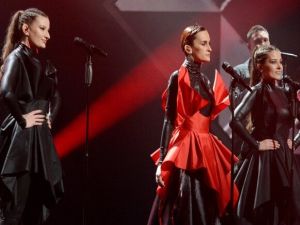