Seventeen countries will fight for ten places in the Eurovision final on Tuesday May 14th.   Ukraine had been drawn in this semi-final but  withdrew from the contest at the end of February. 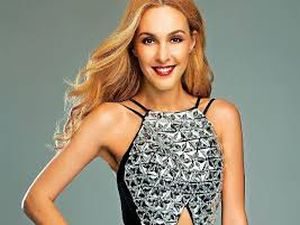 Tamta Goduadze was born in Georgia but her family emigrated to Greece when she was a child.  Way back in 2007 she took part in the Greek national final, finishing third. 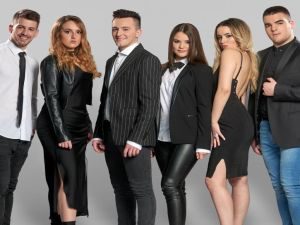 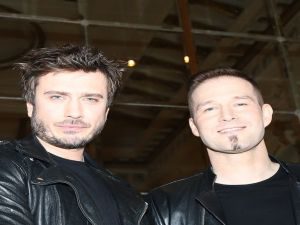 Darude (aka Ville Virtanen) of course needs no introduction to dance music lovers.  Twenty years ago hits like “Sandstorm” and “Feel The Beat” were massive international hits.  Sebastian Rejman is an experienced singer and tv host. 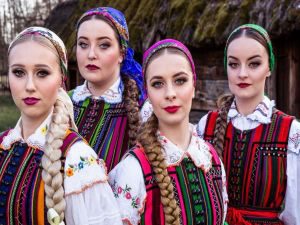 Tulia are a four-piece vocal group from Szczecin who take their name from one of the members, the others being Joanna, Dominika and Patrycja.  As their look would suggest they combine folk music with more modern styles.  Their debut album last year went platinum in Poland. 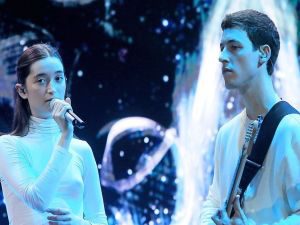 This young pair are from Maribor. Zala does the singing while Gašper writes, produces and plays the instruments.  They’ve only been releasing music for a year or so. 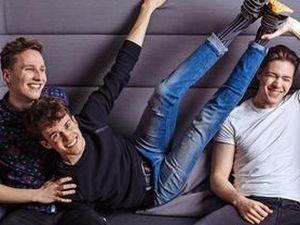 Lake Malawi comprises three cheeky chappies,  Albert, Jeroným and Antonín.  They’ve been around since 2013 and have loads of live experience including many rock festivals. 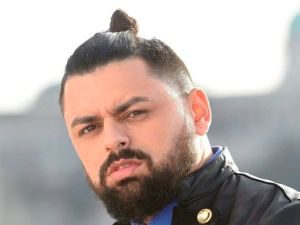 Joci (or József) returns to Eurovision just two years after finishing eighth in Kyiv,  Hungary’s third best result ever in the contest. He is of Romany descent and first came to prominence over a decade ago via the Megasztár casting show. 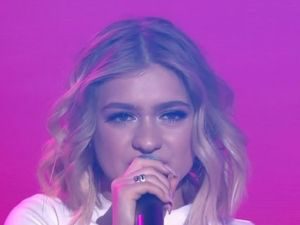 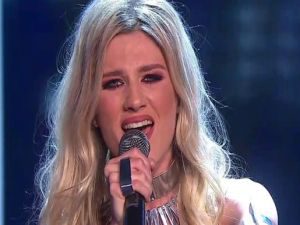 Kosovo born Nevena is a bit of a Eurovision veteran having competed in Junior Eurovision back in 2007, and also represented Serbia at the grown-up contest in 2013 as part of trio Moje 3. Their entry just failed to make the final. 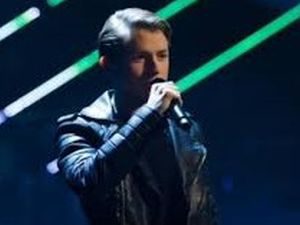 Eliot Vassamillet is just eighteen and from Mons.  He first came to prominence last year on The Voice Belgique. 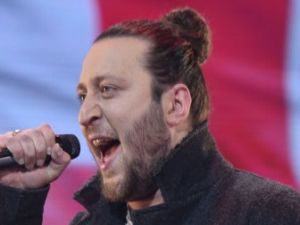 Georgia used the Pop Idol format to select their representative for Eurovision 2019 and each finalist performed their potential entry in the final show. Oti has also been a finalist in The Voice Of Ukraine. 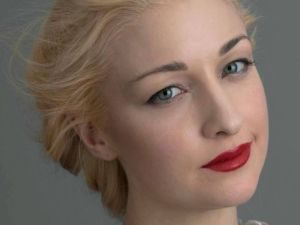 Kate is a singer/songwriter/actress from Queensland. Throughout her career she has combined opera with pop and does so on her Eurosong. 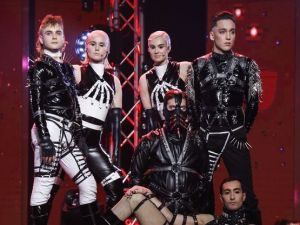 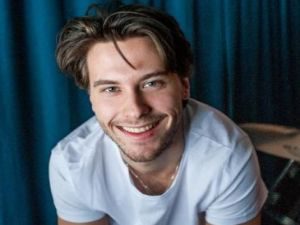 Victor is Swedish and competed in the 2015 Swedish Melodifestivalen selection.  His entry this year is co-composed with Stig Rasta, who gave Estonia one of their best results at the contest that very same year. 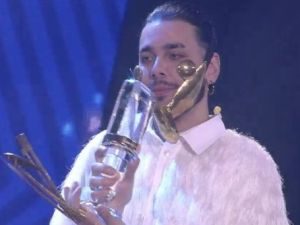 Conan aka Tiago Miranda is a thirty year-old from Lisbon.  He released his debut album three years ago. 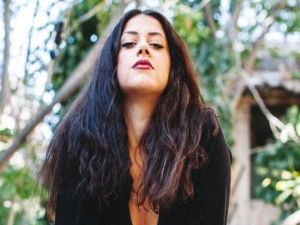 Katerine was born in Montreal of Greek/Canadian parentage.  She released her debut album in 2015. 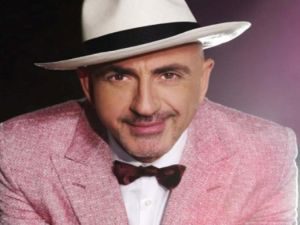 Three years on Turkish star Serhat (Ahmet Serhat Hacıpaşalıoğlu) returns to Eurovision for San Marino after failing to qualify with “I Did’t Know”.   However a year later he re-recorded the track with former Weather Girl Martha Wash and scored a rather unexpected US dancefloor hit.