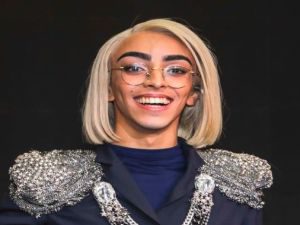 Ninteen year old Bilal is of Moroccan descent and first came to national attention on the French version of The Voice Kids.  His mentor was 1993 French entrant Patrick Fiori. 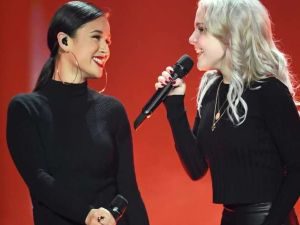 This duo comprises Carlotta Truman from Hanover and Laurita Kastel from Wiesbaden.  They were put together specifically for the German national final. 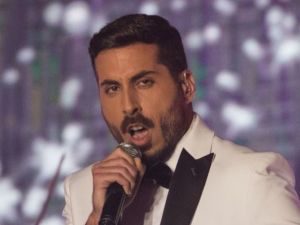 Defending the hosts in 2019 is Kobi who’s an actor/singer from the host city Tel Aviv.  According to Wikipedia he also does the odd shift in a cocktail bar. 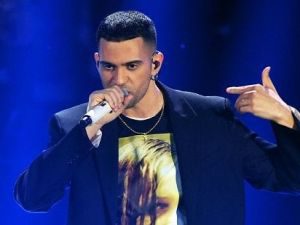 Alessandro Mahmoud is from Milan and won the 2019 San Remo Music Festival.  After a couple of days uncertainty Italian TV confirmed that he would indeed fly the tricolore in Tel Aviv. 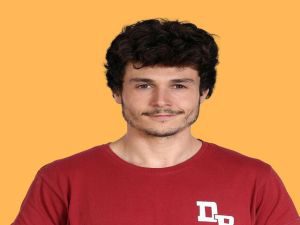 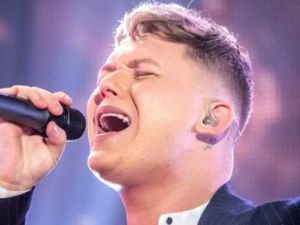 Michael is from Hartlepool and won the first series of “All Together Now”.   He used part of his prize money to set up a waffle shop.