Eighteen countries will compete in the second semi-final on May 10th and the top ten will qualify for the Grand Final.

01 NORWAY  Alexander Rybak  “That’s How You Write A Song” 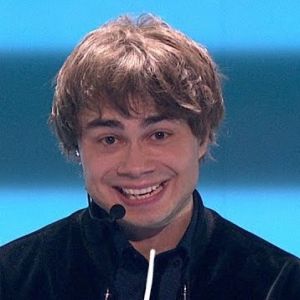 Belarus born Alexander gave Norway it’s third Grand Prix in 2009 when “Fairytale” swept the board scoring the highest number of points in contest history (a record that would stand until points were doubled-up from 2016). Since then he’s continued to record, write and perform across Northern and Eastern Europe. 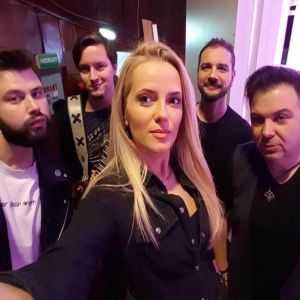 A five piece group from Bucharest, The Humans comprizes Cristina, Alexandru, another Alexandru, Alin and Adi.  They released their first single last year. 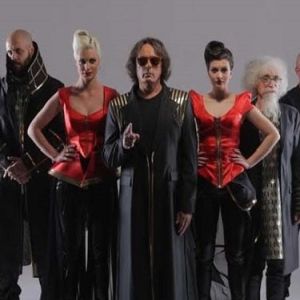 No talent show wannabe,  Sanja Ilic has been in the music business for half a century and his group Balkanika have bee formed for two decades too.  As a backup, Sanja is also a trained architect.

04 SAN MARINO  Jessika feat Jenifer Brening  “Who We Are “ 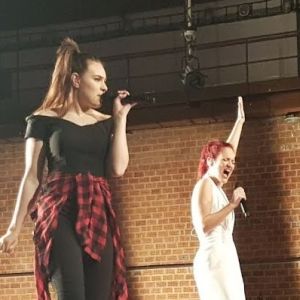 For 2018 San Marino’s selection process was given over to a project called “1 in 360” which invited internet submissions from performers across the globe.  After a lengthy process a final was staged in Bratislava (!)  And thus Jessika from Malta, together with Jenifer from Germany will represent San Marino in Lisbon with a song composed by a polyglot fivesome, none of them Sammarinese. 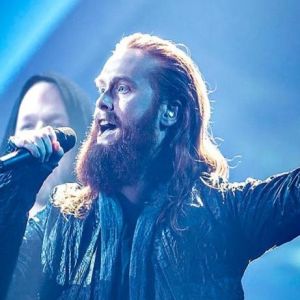 Jonas Flodager Rasmussen is an actor-singer from Viborg.  He’s performed in a number of stage musicals and is a performing arts school teacher. 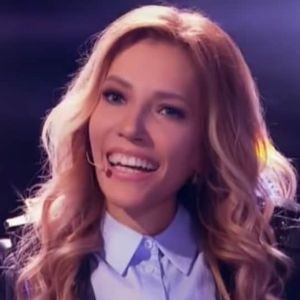 As most Eurofans will know, Yulia was set to represent Russia at last years contest in Kyiv but was barred from entering the Ukraine after she had performed in the disputed Crimea territory.   She has been wheelchair-bound since childhood. 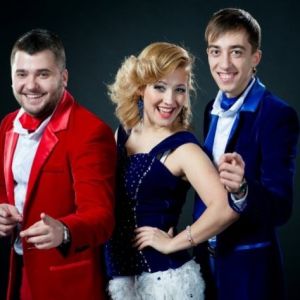 DoReDos comprises Marina, Eugeniu and Sergiu.  Last year they won the multi-country “New Wave” festival in Sochi.  They competed unsuccessfully in Moldovan national finals in 2015 and 2016. 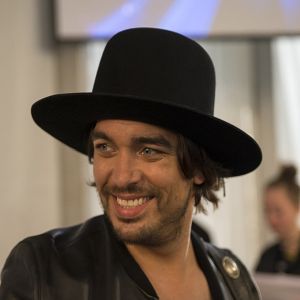 Waylon was one half of The Common Linnets, who were runners-up in the 2014 contest behind Conchita, yet their  song “Calm After The Storm” outsold the winner (and was in fact the biggest selling non-winning Eurovision entry for many a year).  He returns solo this year, when he performed five songs on Dutch TV before the chosen entry was revealed.

09 AUSTRALIA  Jessica Mauboy “We Got Love” 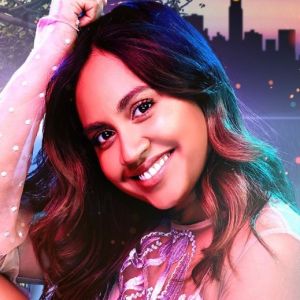 Jessica has already performed on the Eurovision stage.  In 2014, when Australia competing was still a tantalizing novelty, she performed during the interval of one of the semis as a guest artist.   She’s one of Australia’s most successful recording artists, with five top ten albums and sixteen top ten singles. 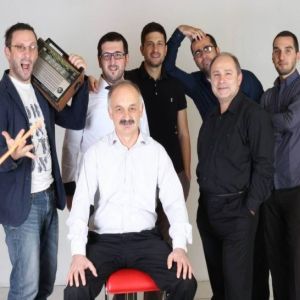 Iriao, or now re-christened “Ethno Jazz Band Iriao” (just in case you thought they were Westlife re-incarnated) are a seven-piece from Tbilisi who’ll have to shed a member to take to the Lisbon stage.  According to the Borneo Jazz Festival website they have been “recognized by UNESCO as being a masterpiece of oral immaterial heritage”. 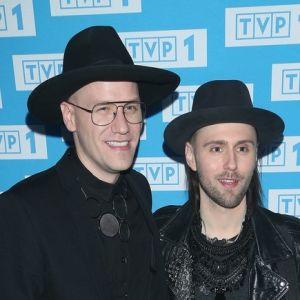 Poland present the contemporary combo of DJ producer and vocalist, but with lovely matching hats.  Gromee aka Andrzej Gromala is a DJ from Krakow, whilst Lukas is from Sweden and an accomplished ice-hockey player. 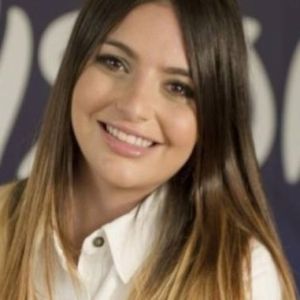 Christabelle Borg is from Mġarr in Northern Malta.   She competed in the Maltese final unsuccessfully three years in a row from 2014 to 2016, but a year out has done the trick.  She has been a student of both music and accounting. 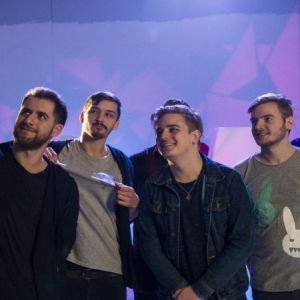 Literally rocking up in Lisbon for Hungary are “post-hardcore” metal band AWS comprising Bence, Dániel, Örs, Áron and Soma. Having squeezed into the final round of their national final as fourth choice of the jury, they then topped the public vote to win a place in Portugal. 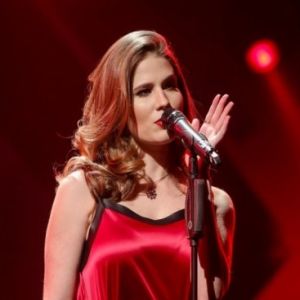 As Portugal stages it’s first Eurovision, Latvia may be on to something sending a singer born and raised in Brazil.   Rio-born Laura has duel nationality and has worked with the likes of Demi Lovato and Jennifer Lopez.

15 SWEDEN  Benjamin Ingrosso “Dance You Off” 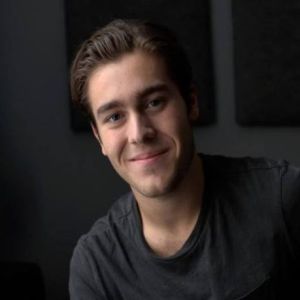 Truly born to sing, Benjamin’s mother Pernilla Wahlgren tried many times (unsuccessfully) to represent Sweden at the contest and young Benjamin competed in the Nordic Junior Eurovision in 2006.   He also won the 2014 series of Swedens celebrity dance competition. 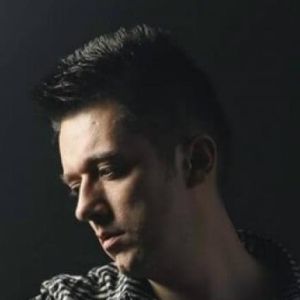 Vanja was born in Belgrade and is something of a veteran of song festivals.  Over a decade ago he participated in the selection process for the (then) combined republics of Montenegro and Serbia. 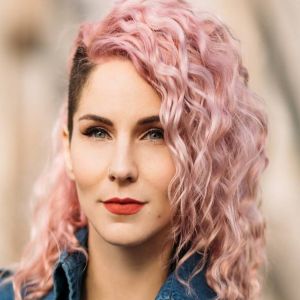 Lea is from the coastal town of Koper and has previously participated in three Slovene national finals.  Last year she performed a cover of 2017 contest winner “Amor Pelos Dois” on Slovenian TV.

18 UKRAINE  Mélovin “Under The Ladder” 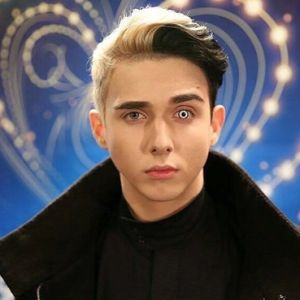 Keeping his beady eye on you is Mélovin aka Kostyantyn Mykolayovych Bocharov from Odessa. He won the 2015 series of X Factor Ukraine and released his first album last year.