Nineteen countries will compete in the first semi-final on May 8th and the top ten will qualify for the Grand Final. 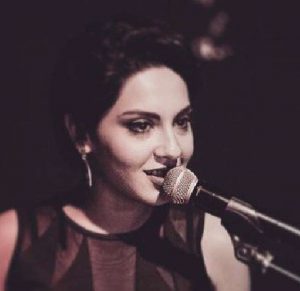 Aysel Mammadova is from Baku and attended the Azerbaijan State Conservatory.  She terms her music “ethno-jazz” and recently performed at the “Madwalk” fashion show in Athens. 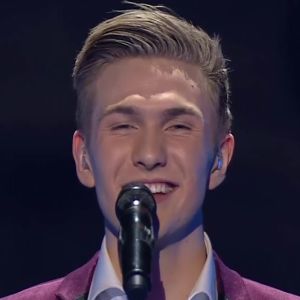 Nineteen year old Ari was born in Reykjavik and has been something of a child prodigy,  playing the lead role in a local production of “Oliver” when he was just eleven.  Whatever happens in Lisbon, he’s due to attend London’s Royal Academy of Music. 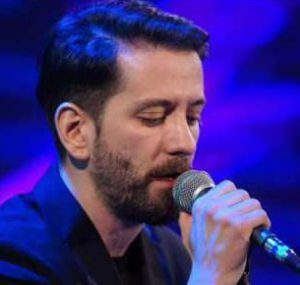 The first song to be revealed for Lisbon 2018 when it won the Festivali i Këngës last Christmas.   Eugent has supported Deep Purple when they played in Albania and has also been a vocal coach on the local version of The Voice.

04 BELGIUM  Sennek “A Matter Of Time” 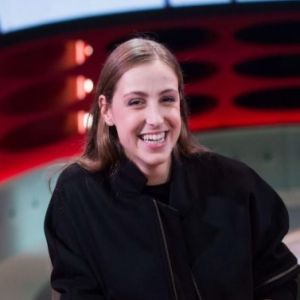 Singer and songwriter Laura Groeseneken is from Leuven and has a day job as a visual merchanizer for IKEA (as you do).  She plays the piano and melodica and has collaborated with Ozark Henry and Hooverphonic. 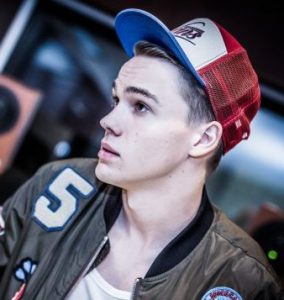 The last nation in Europe (excepting the odd micro state) to embrace Eurovision, the Czech Republic are sending former model Mikolas to Lisbon.  His entry had already been a chart hit late last year before it won the 2018 national final. 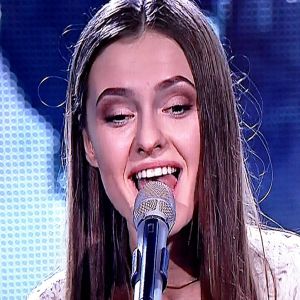 Ieva has finally made it to Eurovision before she gets “too” old, after multiple attempts to get the Lithuanian ticket.  Apparently she holds a degree in hotel management and is married to a basketball  coach. 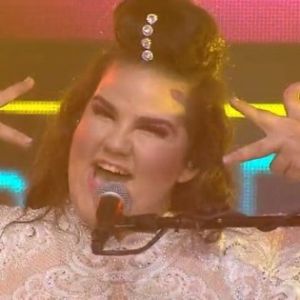 Setting the Euro-internet alight since the song reveal,  Netta is the bookies favourite to capture the sixty-third Grand Prix.   Born in Israel, she spent four childhood years in Nigeria due to her dads job.  She uses a “vocal looper” device on her entry that plays back a live vocal (don’t ask….). 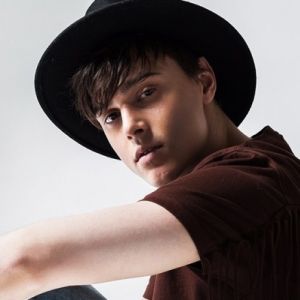 Nikita Vladimirovich Alekseev hails not from Belarus but from twice Eurovision champs Ukraine.  He has won multiple awards in his homeland and been successful across several ex-Soviet nations. 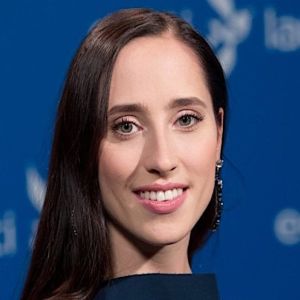 Opera has had mixed results at Eurovision so lets see how Estonia does in Lisbon.  Elina is a classically trained soprano who’s tread the Idol show route of many other  contenders. Last year she was a presenter of national final Eesti Laul.  This year she won it!. 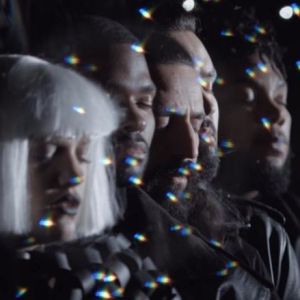 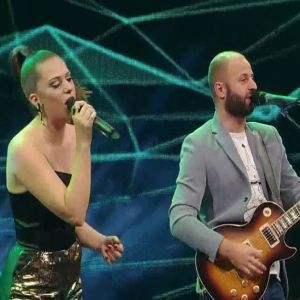 Eye Cue’s quota consists of vocal duo Bojan Trajkovski and Marija Ivanovska who have been successful in Macedonia for the last decade or so.  On the big night in Lisbon they’ll be joineds on stage by song composer Darko Dimitrov. 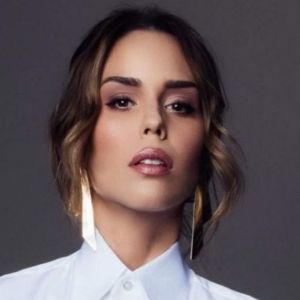 Franka’s breakthrough was in 2007 when she won the “Showtime” TV show, but after a couple of years of success she drifted back to obscurity, only to launch a successful comeback last year.  in 2009 she won the Croatian version of Strictly/Dancing With The Stars.

13 AUSTRIA  Cesar Sampson “Nobody But You” 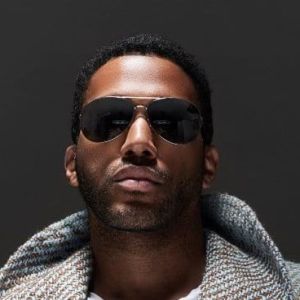 Cesar in a singer an model from Linz who has sung back-up not for Austria but for the last two highly successful Bulgarian entries.  In an unusual departure for a budding Eurostar he has also been a social worker. 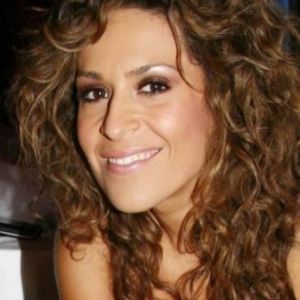 One of the most experienced competitors in this years competition,  Gianna’s musical career goes back almost two decades.   Her song was the beneficiary of a rather bizarre Greek selection process this year where all the other potential entries were disqualified. 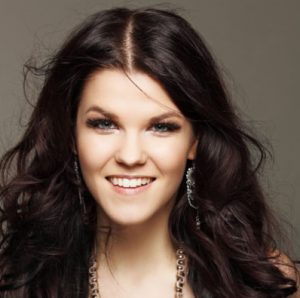 UK viewers will need no introduction to Saara, who was a strong runner-up on X Factor 2016 despite being saddled with a mentor who thought she was from Norway (Saara, not the mentor).  Earlier that year she had finished runner-up too in the Finnish Eurovision selection, for the second time.  This year Finland gave her a free run with a three song national final. 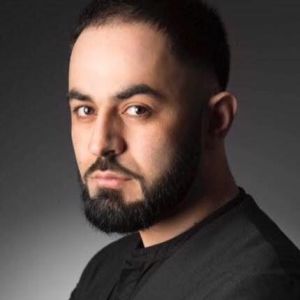 Sevak has competed in The Voice Russia, and actually won Ukrainian X-Factor, before becoming a coach on his native Armenia’s version of The Voice.   On his time on the Russian show he worked with 2015 Eurovision runner-up Polina Gagarina. 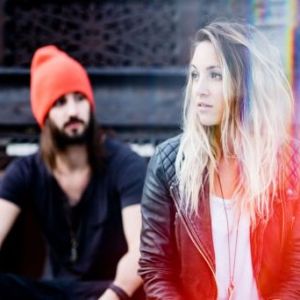 Switzerland’s answer to Donny and Marie,  Stefan and Corinne Gfeller are from Zurich but are now based in Los Angeles.  They apparently composed the theme song to the 2012 Men’s World Floorball Championships  (no. me either). 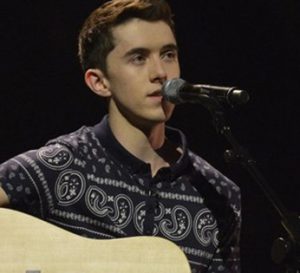 Ryan is from Skerries on the Dublin coast and finished fifth in the 2012 edition of Britains Got Talent.  His Uncle Gary represented Ireland in the 2001 Eurovision where he finished a rather undistinguished twenty-first. 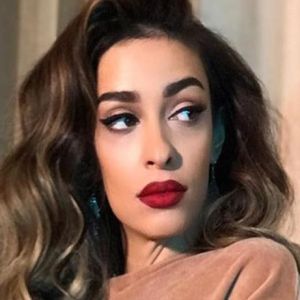 Cypriot hopes for Lisbon 2018 are pinned on Albanian-born Greek Eleni, who was previously a member of girl group Mystique before embarking on  a successful solo career in Greece and Cyprus as singer, actress and fashion model.