Six countries have an automatic place in the 2018 Eurovision final.  They are the “Big Five”, that is the five countries who most fund Eurovision and related stuff in the European Broadcasting Union, plus the hosts and reigning champs Portugal. 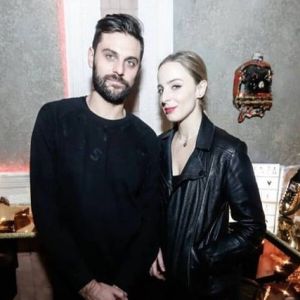 Three decades on from Mister Mister France take a more equitable gender stance by sending Madame Monsieur to Lisbon.  Otherwise know as Émilie Satt  and  Jean-Karl Lucas,  this duo were formed five years ago and released their first album in 2016. 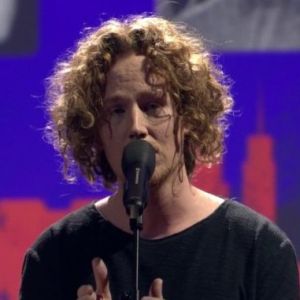 Michael hails from Northern Schleswig-Holstein right up by the Danish border.  He was third in the 2011 season of The Voice Germany and released his first album the year after. 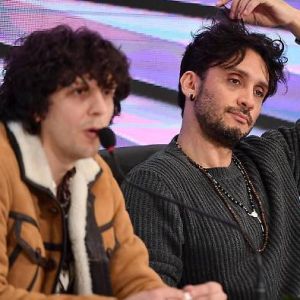 Two artists who combined for the San Remo festival this year and thus won the ticket to Lisbon.  Albanian-born Ermal is primarily a songwriter, while Roman Fabrizio also works as a TV presenter. 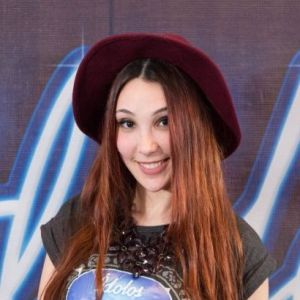 Defending Portugals Grand Prix (when did we think that would ever be a thing),   Cláudia is from the Porto region and has competed in various Portuguese casting shows the last few years.     She edged the 2018 national final by winning the televote after her main rival topped the jury vote. 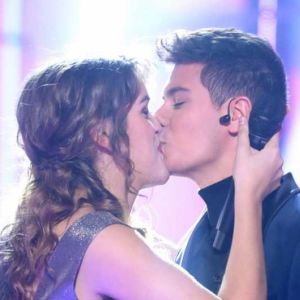 Some of Spain’s most successful Eurovision  entries of this century have come out of the Operación Triunfo casting show so it was maybe not a huge surprise when the format was resurrected.  At the end of the process Catalan Alfred García Castillo was paired with Amaia Romero Arbizu from Pamplona. 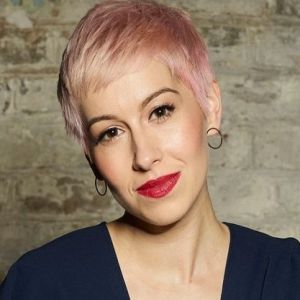 Essex-born Susanna Marie Cork carries the hopes of the UK to Lisbon,  having recently sung backing vocals for two very successful Belgian entries.  At a recent Eurovision pre-party she seamlessly performed the French entry for Lisbon when the female vocalist was poorly.